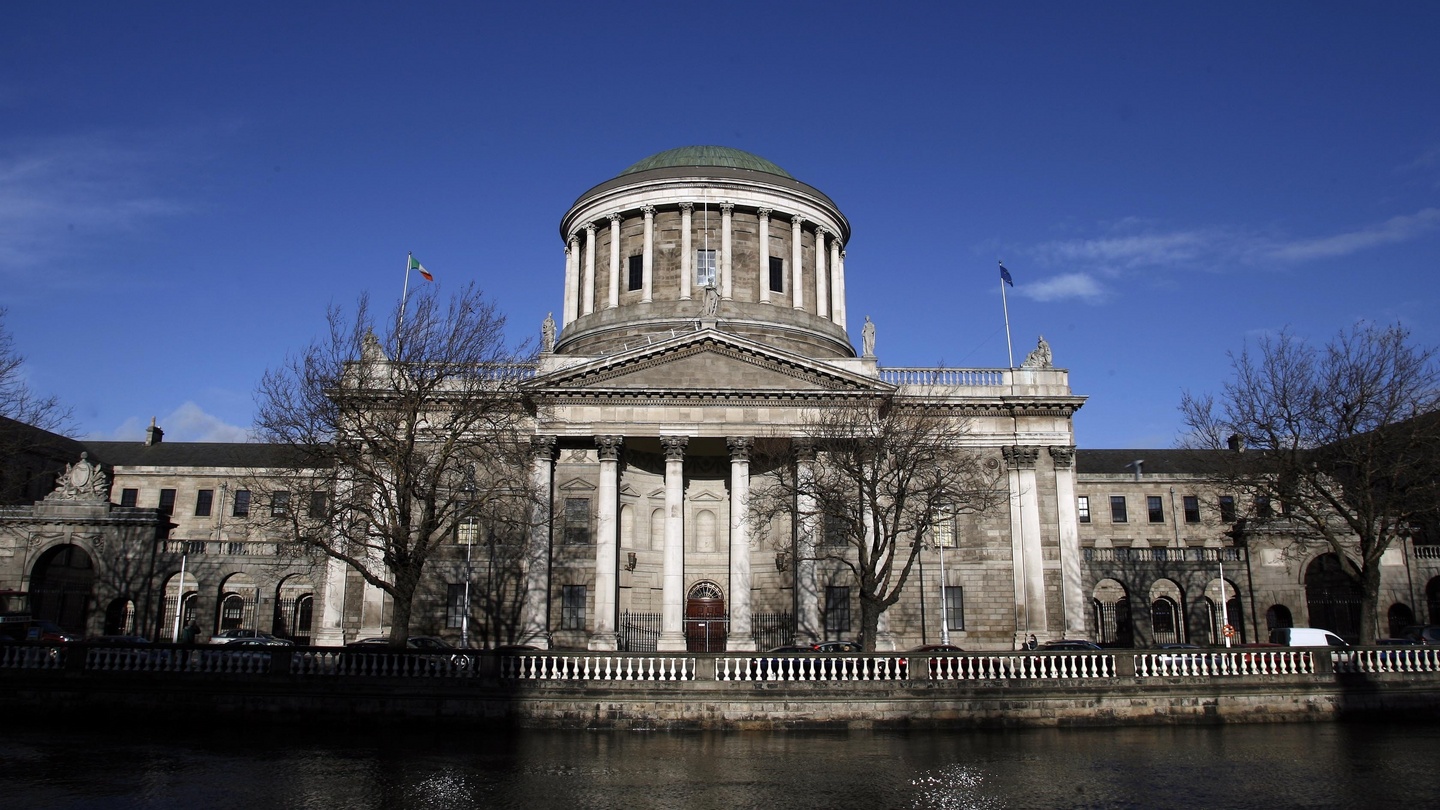 According to the Irish Times, the High Court will rule on Monday on whether there is a “validly constituted Seanad” that can sit and pass laws.

This is an interesting question dealing with Article 18 of Bunreacht na hÉireann, and pits members of the Seanad against the outgoing taoiseach, Leo Varadkar, who maintains that the 49-member Seanad is not empowered to legislate. He further argues that the taoiseach has discretion over when to advise the president to convene the Seanad.

These issues might seem arcane–because they are–but if the Seanad cannot convene on Monday, then important pieces of legislation such as the Offenses Against the State Act will lapse. Depending on your view on that act, that could even be a good thing (Sinn Féin, for example, always opposes renewing it, though the party has agreed not to oppose the renewal this year.)

We will see on Monday how the High Court will rule.

And they’re not green, white, and orange. In an obscene tweet yesterday, Gemma cited a murder in South Africa and then claimed that “multiculturalism” is the problem. In many of Gemma’s racist tweets proclaiming that Read more…